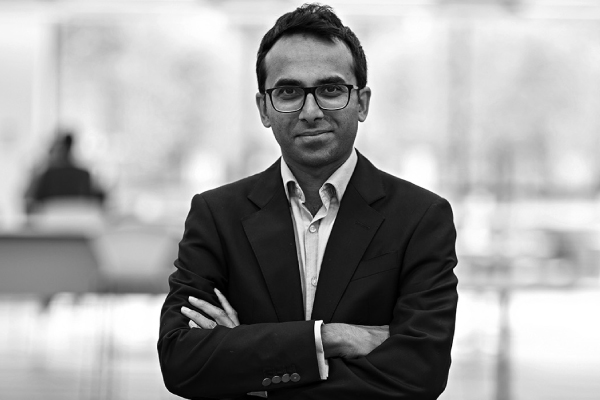 The beginning of the pandemic, and the government responses  in UK

——-When you first learned about COVID-19,  Did you think it would become such a pandemic? What did you think at that time?

Dr. Gupta   I remember hearing in Dec/Jan 2020 about the mysterious illness in China. I did not pay much attention as we were busy with work regarding HIV cure in the ‘London Patient’. Then we saw the cases in Italy and Iran. Even then when it looked terrible, I remember hoping it would not arrive in the UK. When it did arrive we rapidly tried to help do what we could. At the beginning I had the change to validate a new rapid nucleic acid test called SAMBA that had initially been developed as a monitoring / diagnostic tool for HIV. Later of course I worked on defining how variants arise in chronic infections and the immune response to vaccination. I did not think it would turn out to be so severe and of course fuelled by variants that we now know arise during chronic infections in immune suppressed individuals.

——-The number of  COVID-19 people in the UK has expanded. How do you evaluate the government's measures against  COVID-19 ?

Dr. Gupta   In general the UK has been slow to react, waiting till the last minute. That is why we have had some of the worst outcomes since 2020. One good thing was to order vaccines in large quantity, but again we lost the advantage by failing to vaccinate children during the high case load. The UK government on July 22nd 2021 released almost all social restrictions including public transport and public buildings. It happened during a period of high transmission and hospitalisations. Many scientists including myself spoke on the news and on other outlets to warn against such action. The government said that our vaccination program had reached enough people for them to be protected. This was not correct as we can see, with school children being highly affected and transmitting virus to adults who have now declining immunity after the vaccine first two doses.

Dr. Gupta   I will answer these together. We should have gone into lockdown earlier in 2020 in the first and second waves. Both came late. We should have kept masking after July this year as well as vaccine passports instead of complete relaxation. Furthermore we were slow in vaccinating adolescents that could have limited spread in schools and prevented hospitalisations in children.

——-Nightingale Hospital was established in several places, which attracted the attention of the world.

Then there were news that it was not functioning well. How do you evaluate the Nightingale Hospital?

Dr. Gupta   The idea was a good one and they served their purpose. We had to be prepared for the worst, and taking a battlefield approach was sensible. Yes there were some small difficulties but overall it was a good thing to prepare even though we did not need such capacity in the end. Also the number of health professionals is limited so they cannot be in two hospitals at once. So you can build facilities but human capital and skill is always a limiting factor.

The government responses in Japan

——The number of infected people in Japan is one of the lowest in the world. There was no law in Japan that restricted the behaviour of its citizens. Therefore, the only thing the government could do is to ask the people to restrict freely their activities. How do you view this? Why such a difference between Japan and many western countries ( where imposed lockdown and apply restrictions on movements and basic freedom with penalties of fines and prison terms by government authorities like France, Italy and the UK ).

Dr. Gupta   I think voluntary mask wearing is normal in Japan and this likely had a huge impact on transmission. The Japanese are also more considerate towards virus infections such as influenza and take greater precaution to prevent infecting others. Combined with vaccines this likely made a difference, though this is difficult to conclude 100%. Seasonality, humidity and temperature may also play more complex roles so we should remain vigilant even in Japan.

——How do you evaluate the Japanese government's measures against COVID-19?

Dr. Gupta   I think vaccine rollout was a little slow initially from what we heard, but infection control with face covering is a cultural accepted thing to do and perhaps this is why there was no big outbreak with Delta. In schools I believe that children are wearing face coverings, and this likely reduces school transmission. However, vaccines are showing waning over time and boosters are needed. There may be a risk in Japan as travel re-starts globally. Again I would commend the Japanese ethos of consideration of others in public transport and the attention to cleanliness and hygiene in Japan. No doubt these are important.

——Which country do you think has the most successful COVID-19 countermeasure in the world?

Dr. Gupta  New Zealand and China. They pursued zero COVID from the start and have had great success. Their economies have suffered less than countries where there was high transmission. 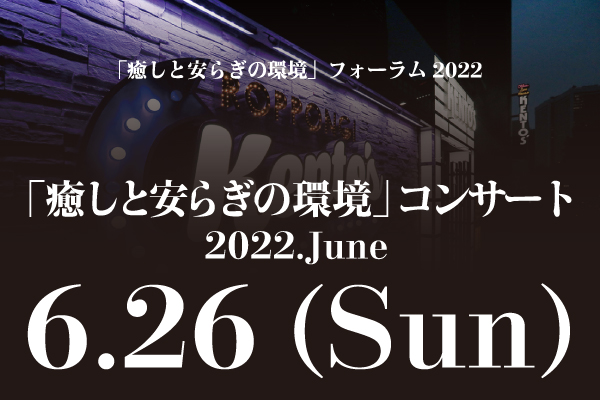 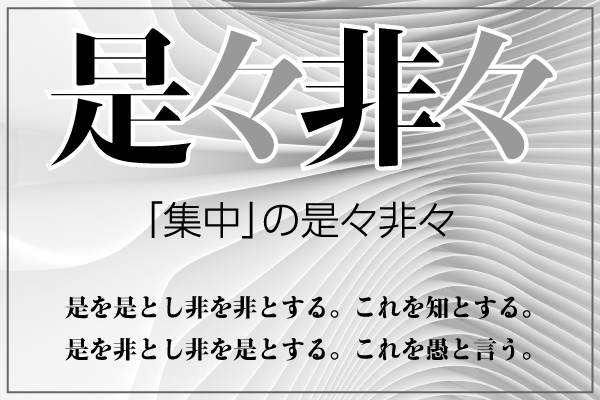 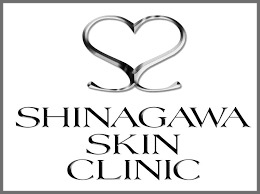 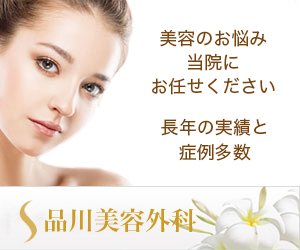 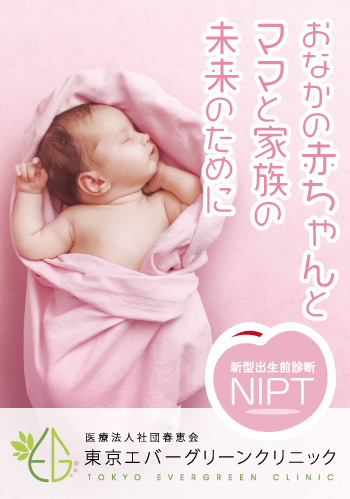